Is It Worth It? Harris Teeter Express Lane Online Shopping 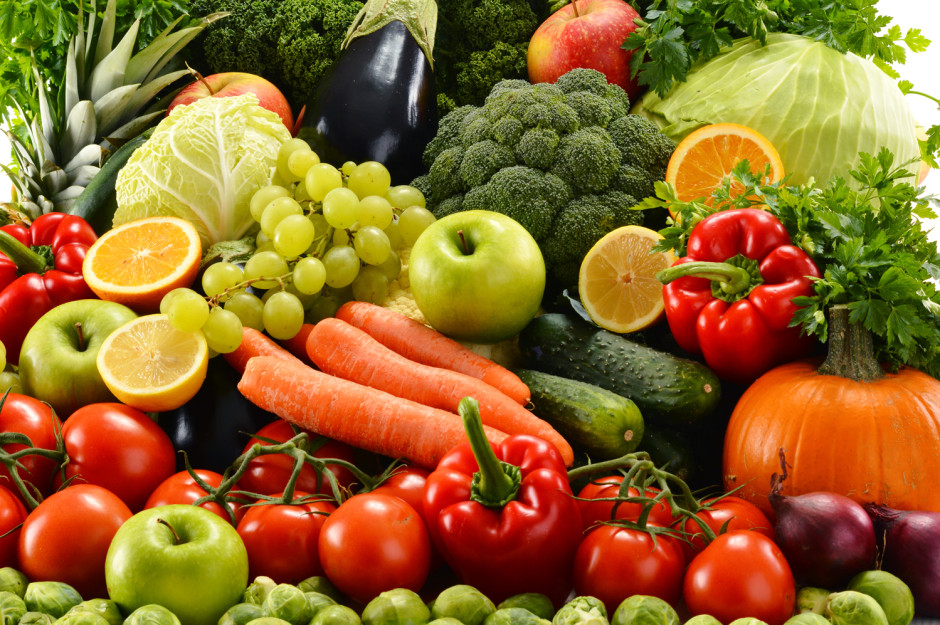 I have been using Harris Teeter’s Express Lane Online Shopping pickup service for several months now, and I will never go back to doing my weekly shopping routine in-store (yes, it is COMPLETELY worth it and NOT expensive for even a nonexistent budget – and I’ll explain why below). But, it could be better. Like most things the experience is only as good as the people running it, and I’ve experienced both extremes.

For the purpose of this review, the grocery store that I use is Stone Ridge’s Harris Teeter in Aldie, just outside South Riding and Chantilly. Each Harris Teeter has a similar setup, which includes a dedicated “Express Lane” directly in front of the building with a push button call box.

The process is very simple:

Pro Tip: I’ve found it’s often easier to go around the back of Harris Teeter so you’re pulling into the lane from the right side of the store. For example the main entrance to the shopping plaza is on the left side of the center, but if I drive way around to the far entrance I can just drive right on up to the lane… versus battling it out in the parking lot wars with 1,000 other minivans and wagons. If you have the option – totally do it. It’s so much better to just slide on in to the lane and avoid all the nonsense.

Okay I’ll admit it – when I first tried out the service (first time is free) I was very skeptical. But I had started dreading going to the grocery store because my daughter was almost 2 and keeping her entertained while I did a week’s worth of shopping for three people was becoming impossible. I inevitably forgot something (usually recipe critical), and we were both exhausted by the time we got home. Trips always took at least an hour, my average bill was $100-120, and while the staff at the South Riding Food Lion are amazing (they really are – good people and actually helpful) I was always just so deflated by the time I got home. Out the window went any hope of doing meal prep for the latest diet I was trying, and while I managed to get the frozen and refrigerated items put away, canned and produce goods usually sat for an hour… or until the munchkin went to bed… and maybe not until the next morning.

Now before you scoff at the price, consider what that $5 is getting you… and more importantly what that $100/year is getting you – because this isn’t going to save you money if you pay $4.95 each time you go and use the service the way I do.

The right way to use the service

How it saves you money

How it saves you time

Things they really could fix

90% of the time this place is awesome, but recently I’ve begun to experience some nagging issues that they could fix in a heartbeat.

Overall I have to say this service is completely worth it. It saves us so much money and so much time over and over again. We eat better (because we buy less junk), we spend more time together as a family, and we spend so much less on groceries that the slightly higher Harris Teeter prices don’t bother us at all.

I would LOVE to hear about your experiences and ideas for the Express Lane pickup!

Let me know your thoughts in the comments below!

Wendy created WikiVirginia to help spread the word about great events that go on in this beautiful state of ours. A wife and a mother, Wendy spends a lot of time outdoors, loves colonial history, reading and writing, and billiards!

Want a night out but need some ideas? Check these out!